Effective August 17, 2020, the following changes will be implemented in the Mental Health courts:

As of August 17, 2020, the Clerk’s Office in Room 104 of the Hollywood Courthouse will be responsible for processing documents presented for filing in all Mental Health case types.

All public phone numbers for the courtrooms and Clerk’s Office will remain the same.

The facsimile numbers are:

Please visit www.lacourt.org for all of the LASC updates. 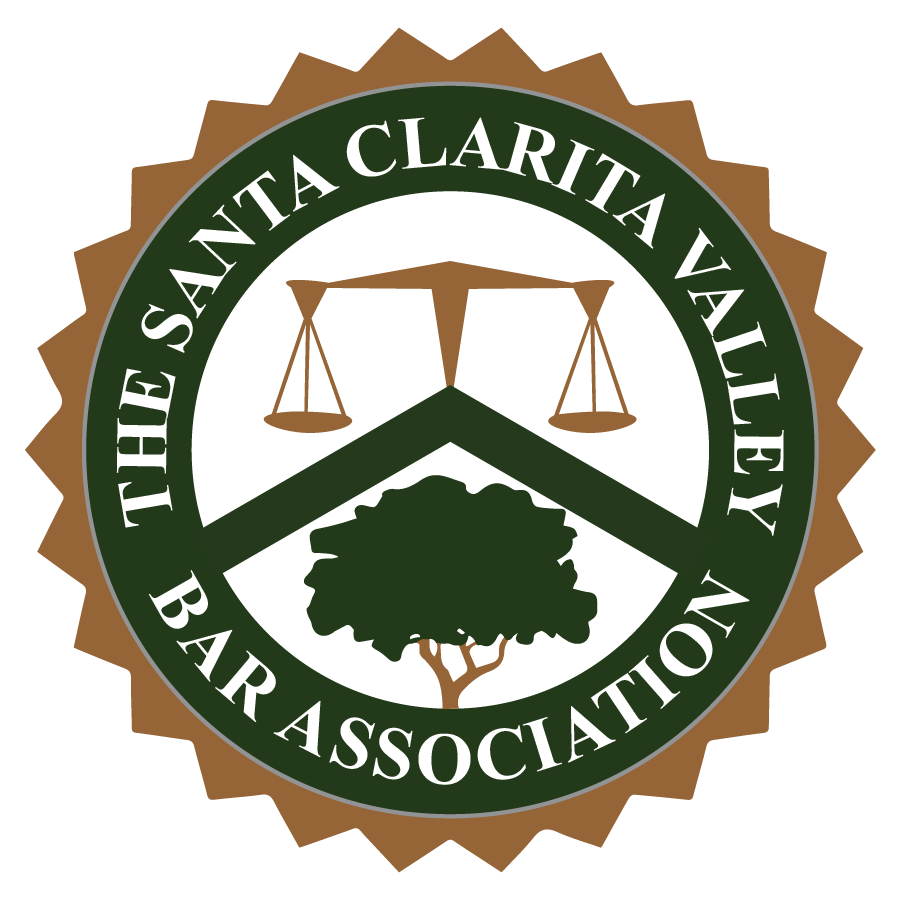